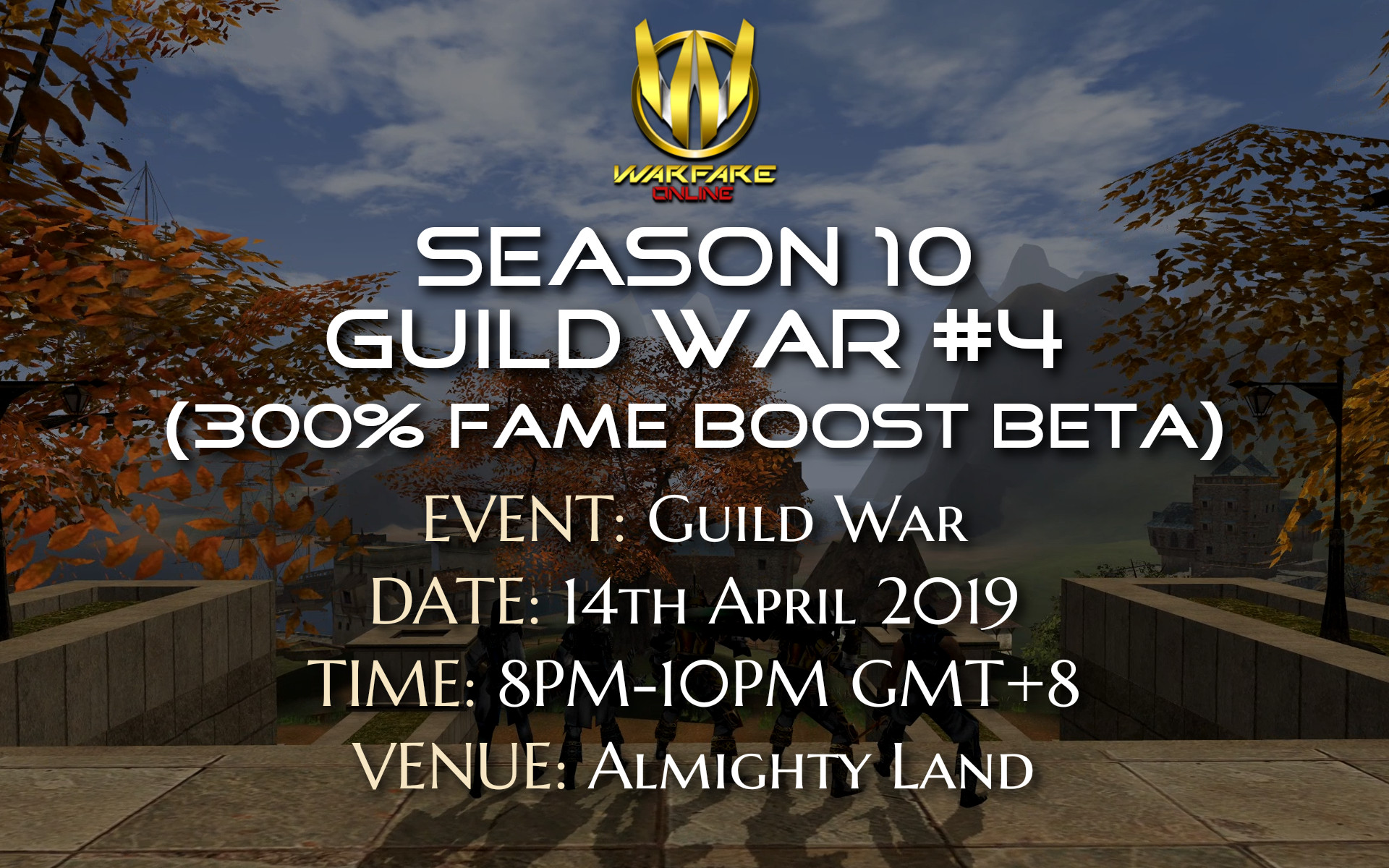 That's the thing about war: it's never enough,
to strike and maul;
and to hit over and over again,
smashing them to dust is still not satisfying,
But people will always comeback for redemption and vengeance.
And they needed to return, even though there was nothing left to return to 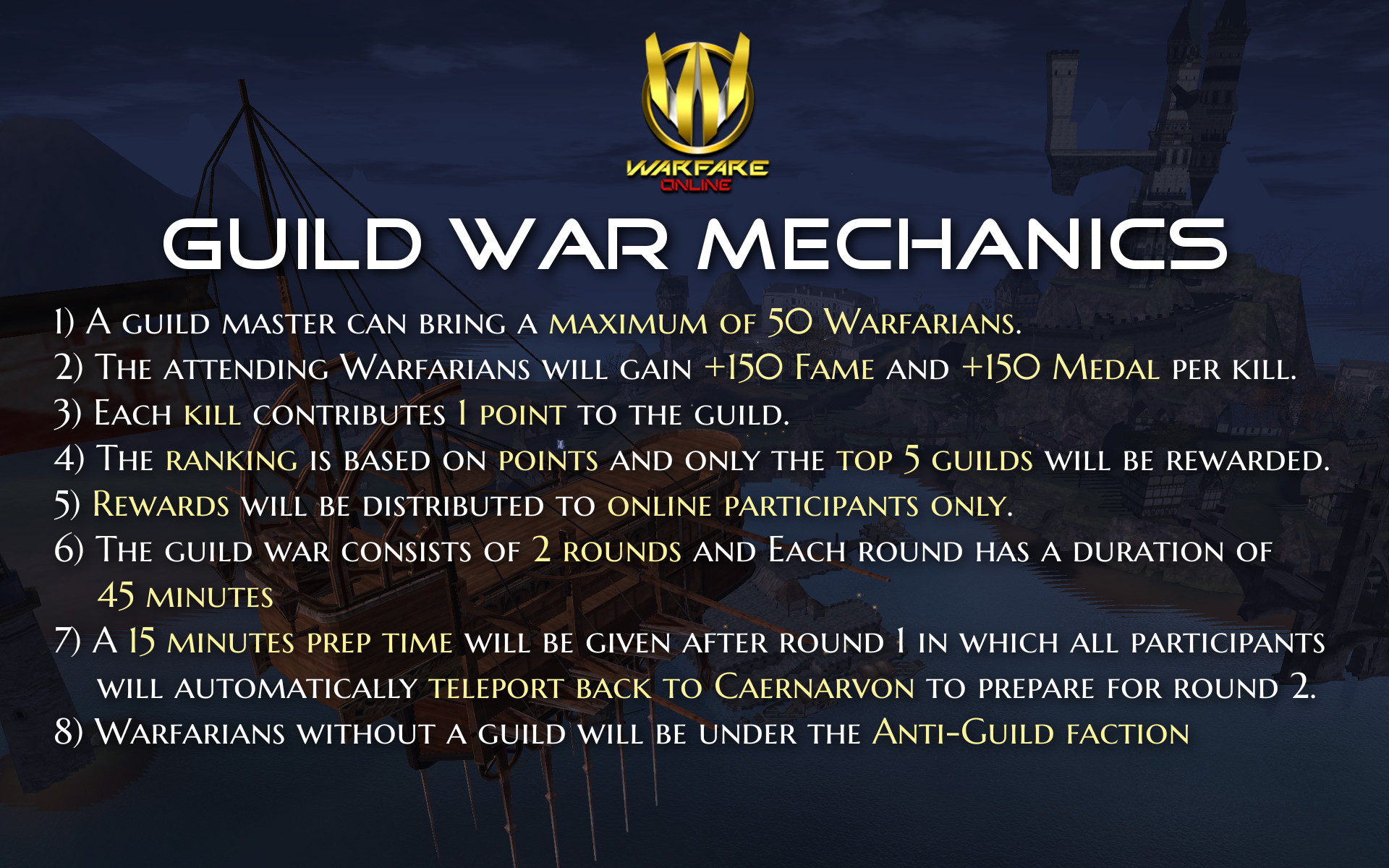 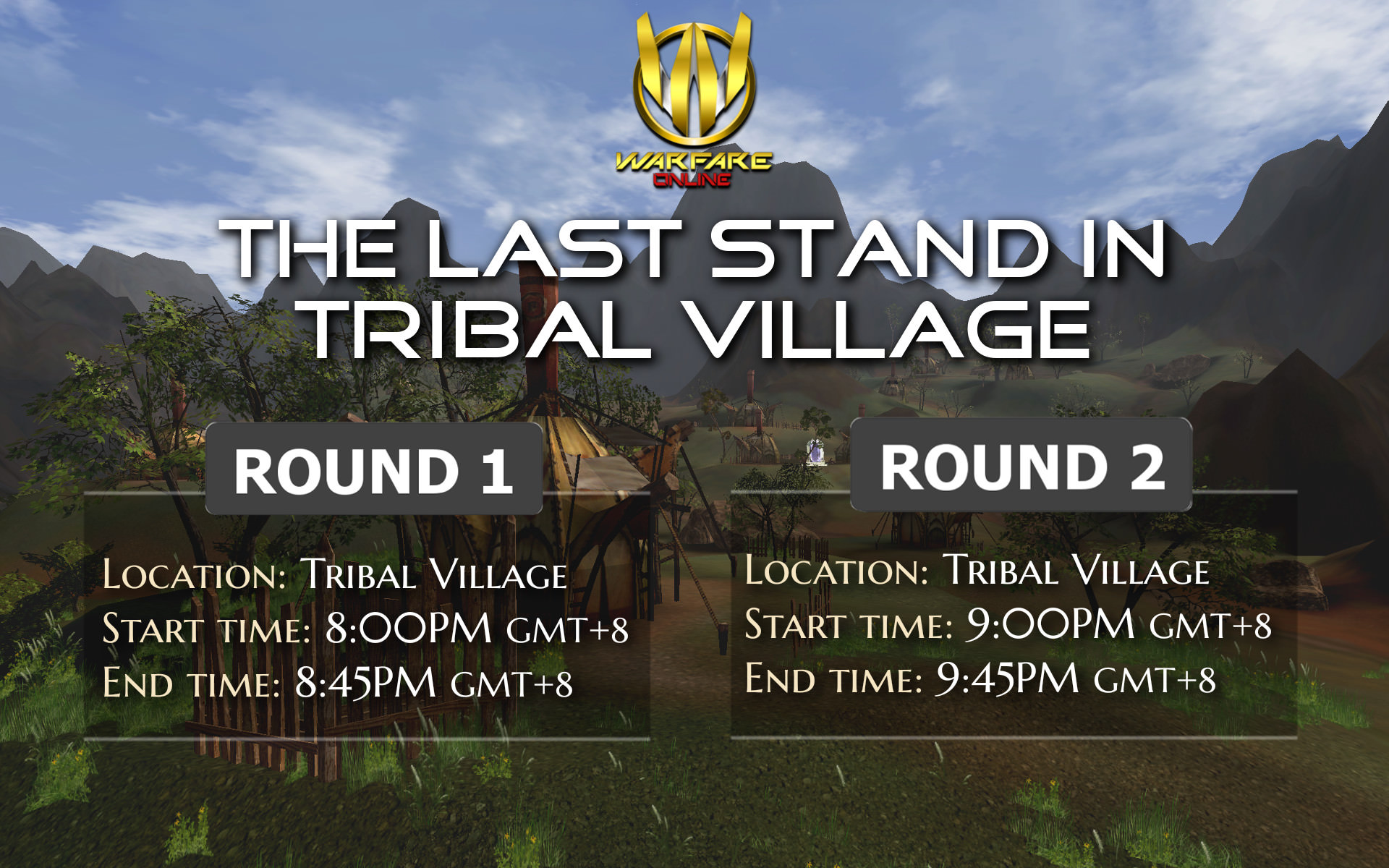 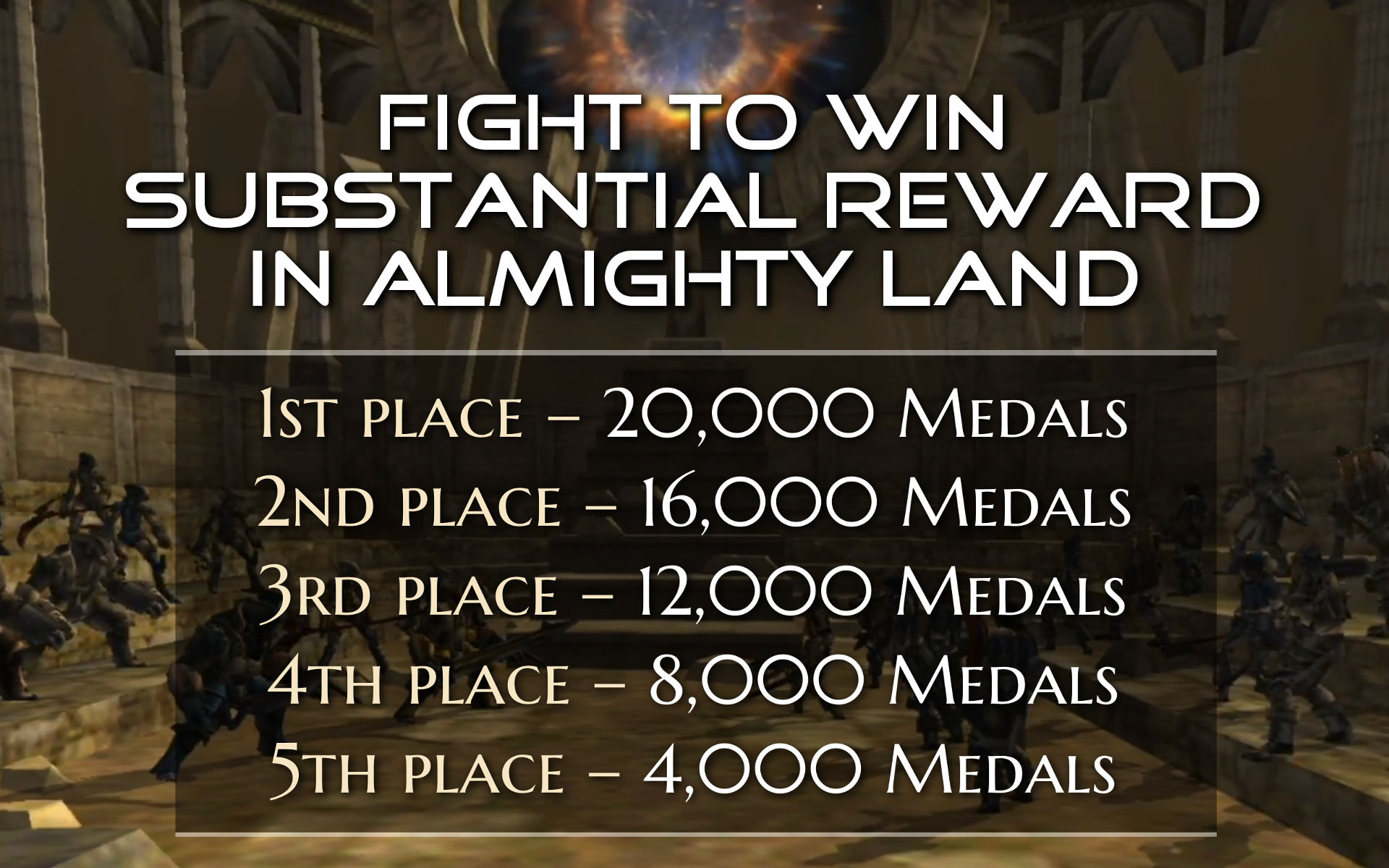 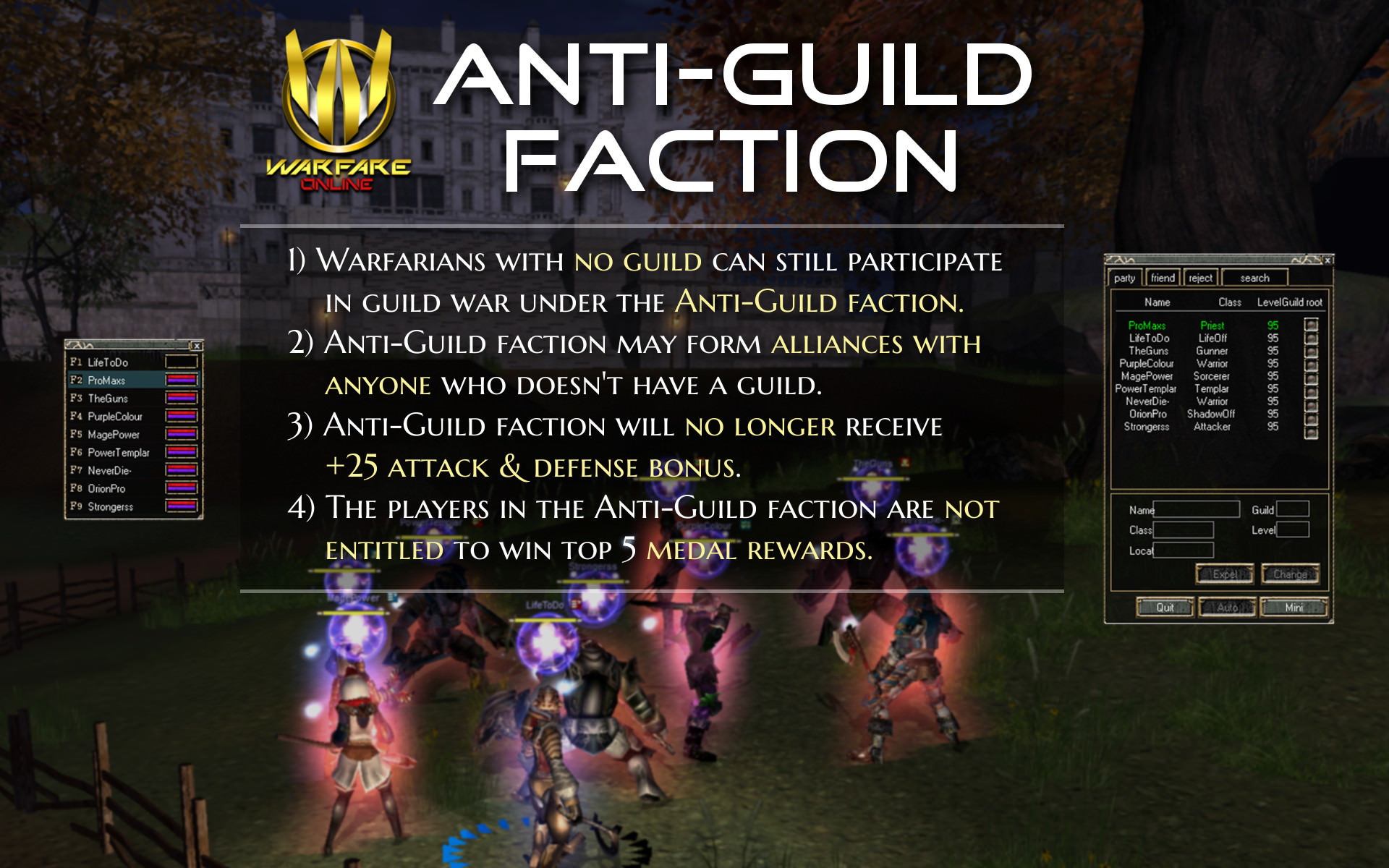 Note: If there are teleportation bugs during the guild war, we will launch a 300% fame boost in the Arena immediately to compensate the guild war event.