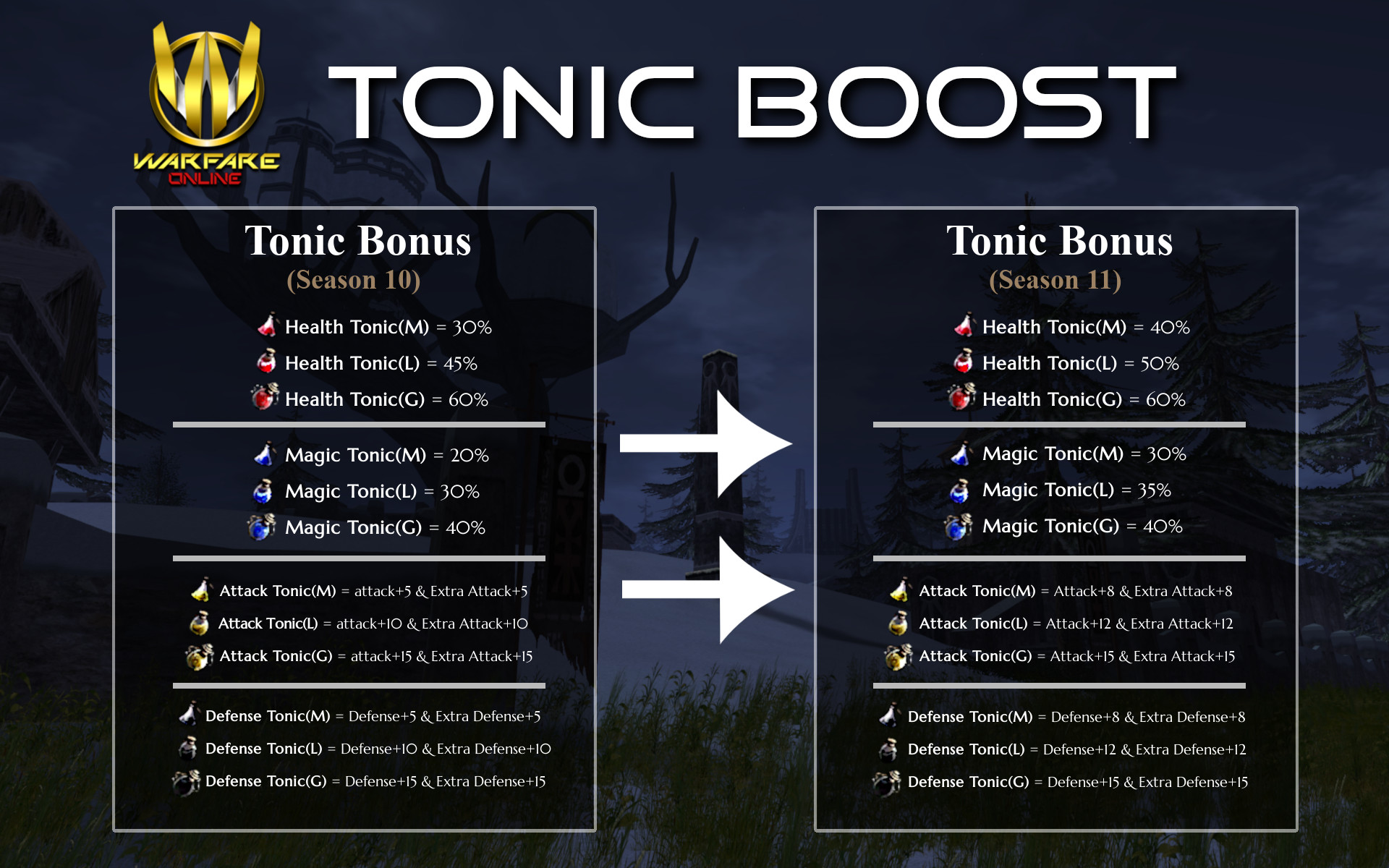 Tonic Powers Up This Season 11!
Experience enhanced attributes to keep you alive longer, deal more damage and attack impulsively! With tonic percentages increased, you will be able to be in battle for as long as your skills are not compromised. Stock your potions up to help you in battle now. 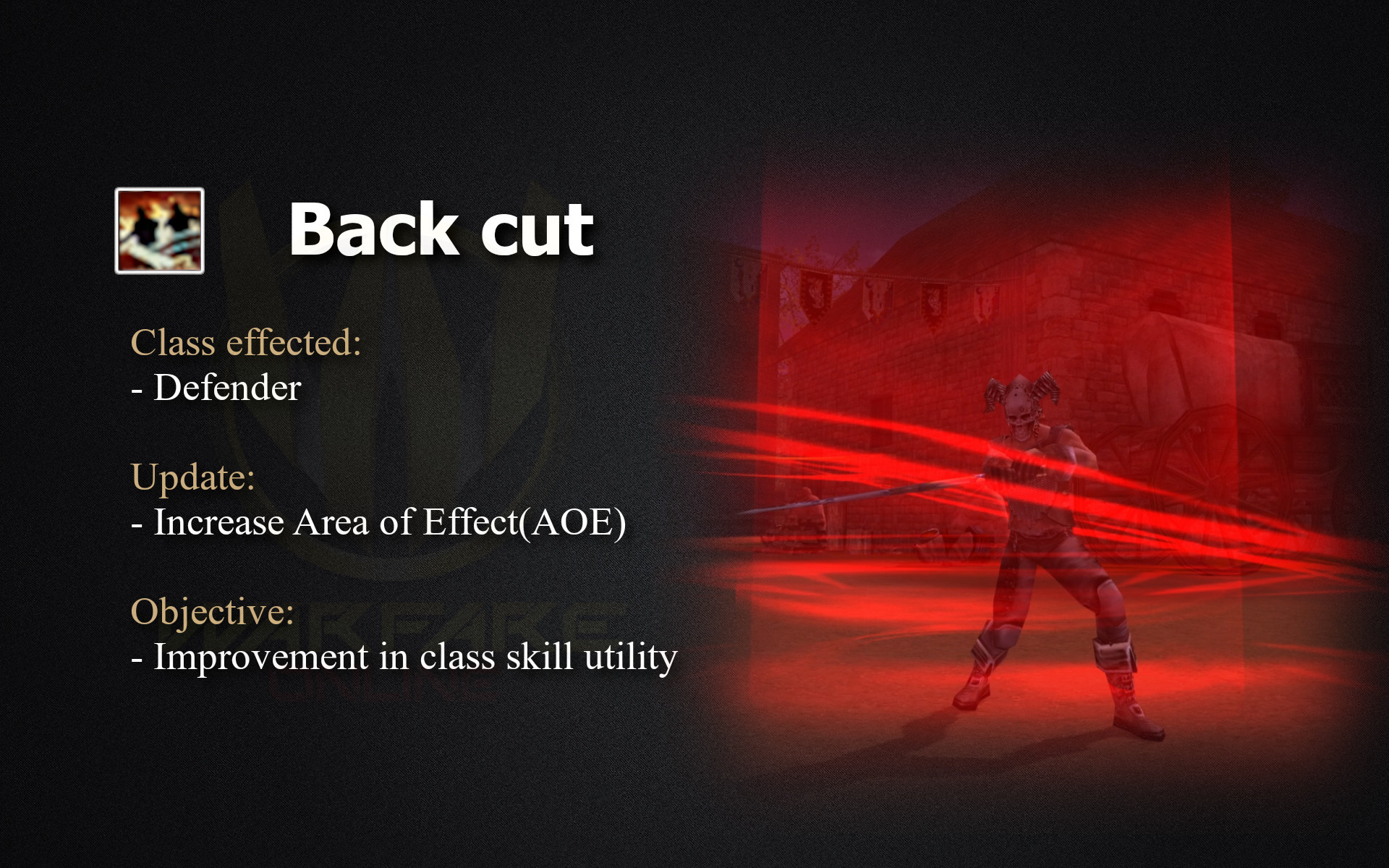 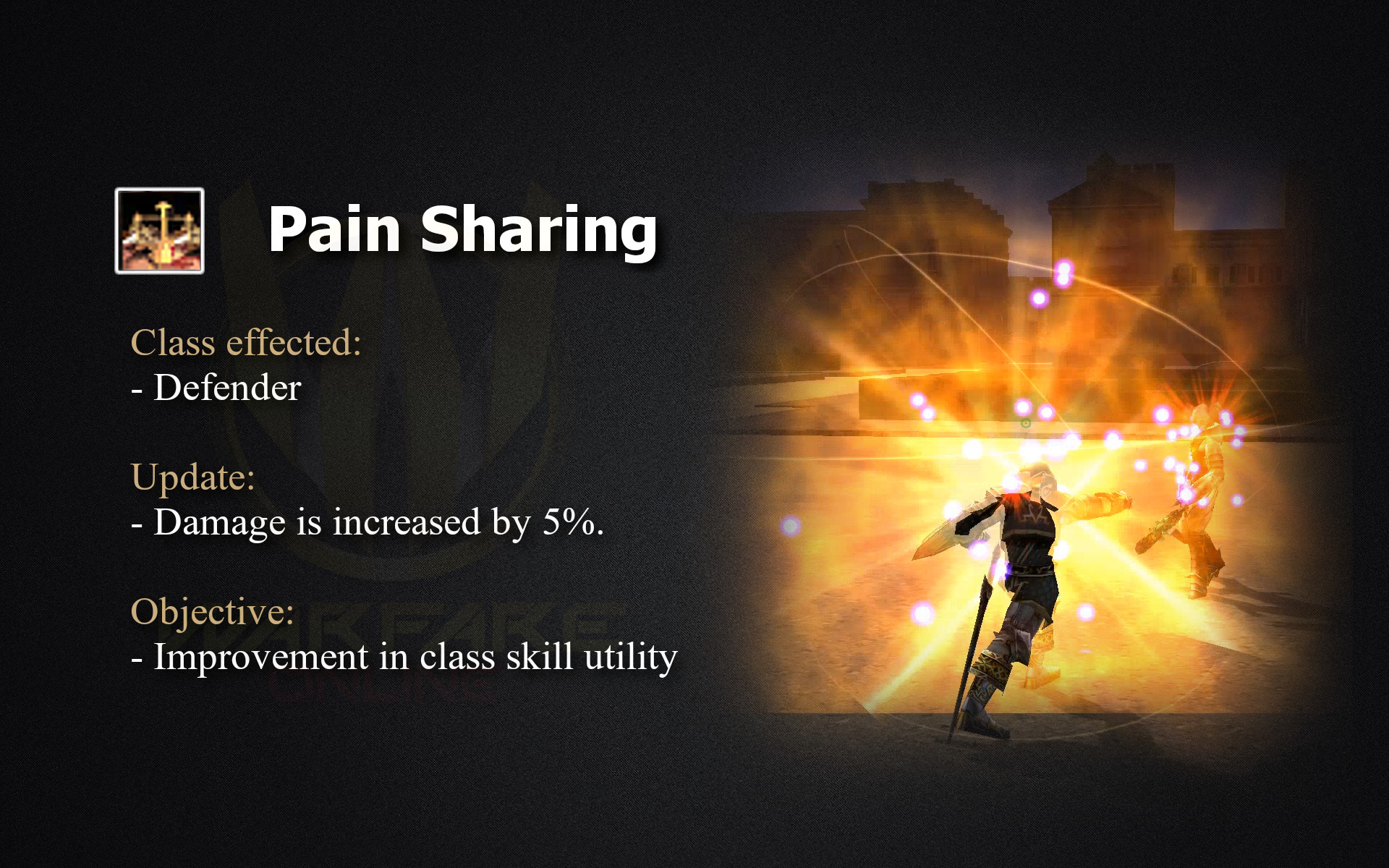 Improvised Skills For Better Game-play This Season 11!
We have tweaked several skills to get them to their optimum potential.
The Defender now has Pain Sharing Damage and Area of the Back Cut skill effect increased. Humans can now rely on Defenders to attack with greater efforts and also trust in covering a larger reach in damage for their opponents. 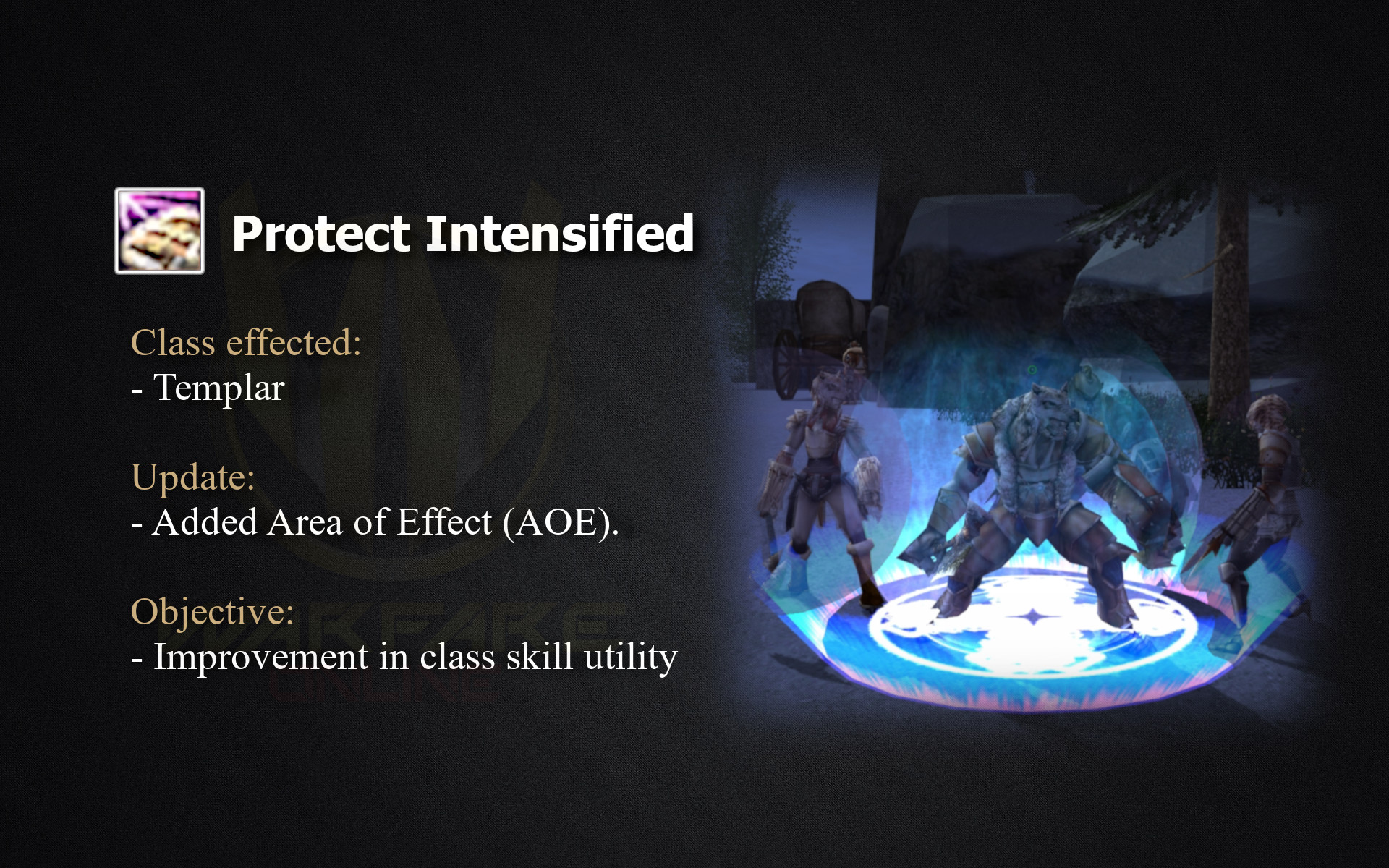 The Templar can now shelter his fellow comrades with an increase in his Protection area. Akkans can benefit from this skill of the Templars that cover them from dealing with Human’s damage. 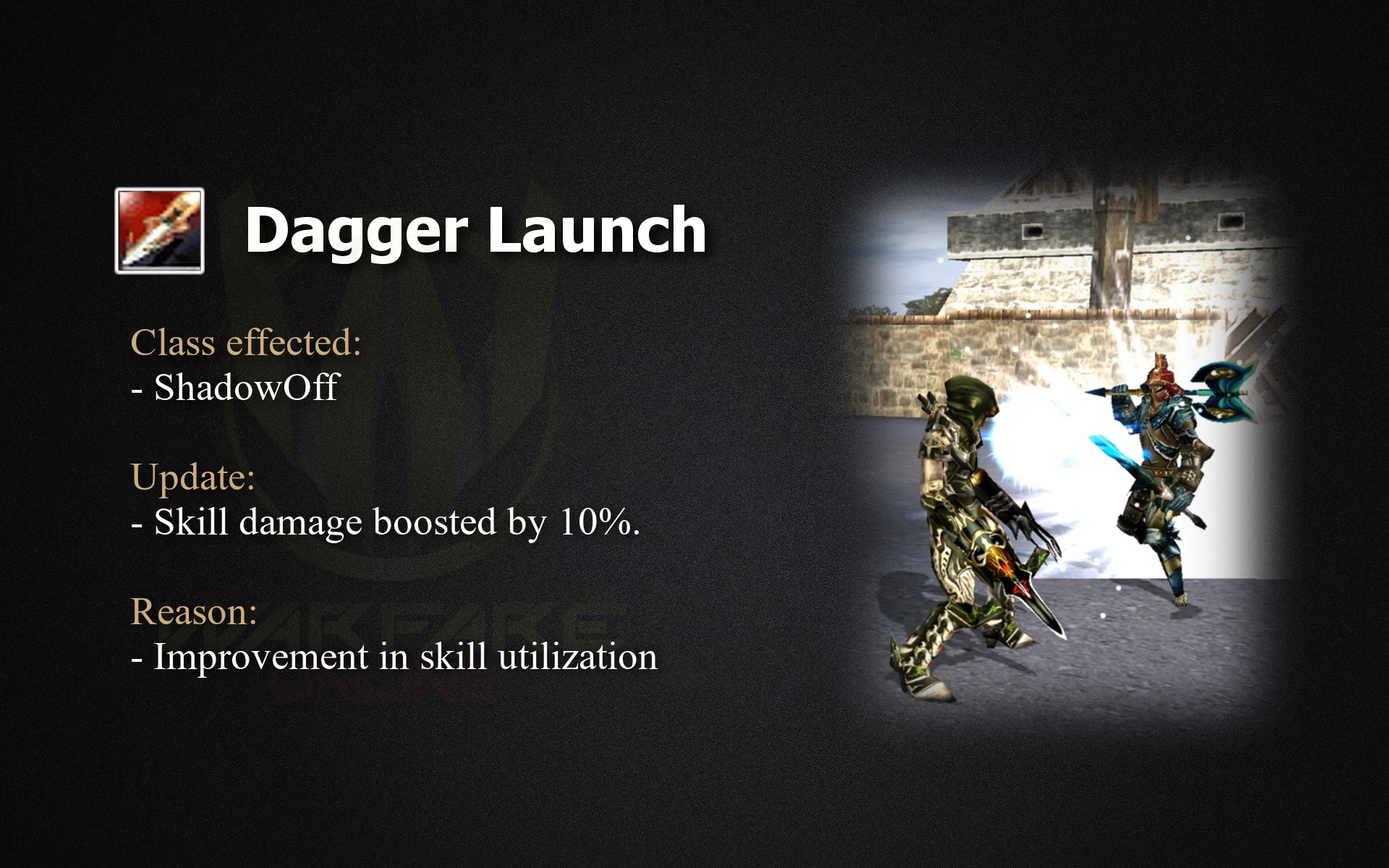 The Shadowoff can now launch her Dagger to her opponent with an enhanced damage. She is boosted to kill her opponent at a better rate.