Greeting’s to our loyal Warfarians!

Rewards will be given to EVERY Rank 1,2,3 PLAYER FROM EACH CLASS.
This means, the top 1st, 2nd and 3rd player from all 14 classes will be rewarded.

There are several reasons why we have amended the reward for Season 11, mainly:

-To allow more players to compete for position 2 and 3 fairly.
-To give all Warfarians an equal and bigger chance of winning
a reward.
-To prevent majority of Warfarians to go for classes that have
easy fame access that eventually increases the difficulty of
them from winning a reward.
-To balance the classes among the race as there are some classes
that only have less than 2 to 3 active players because they have
given up chasing the top 1 position.
-To encourage the use of all classes that equally plays a vital
role in the game-play.
-To fairly distribute and maintain the value of the rewards
circulating in the server.

The high reward requirement of needing to be Warlord
and a level 97 has caused this immense competitive culture
where it is all about earning fame.

We are glad to say we have removed the requirements for all
three category rewards. This means, the rewards will be given
to any Warfarian that has achieved the top three ranks of a class
without any condition applied. To Warfarians who are at the top ranks
you can now start building your race to be stronger. The race with
the higher population will always win, do your best
to recruit and support newbies in your race. 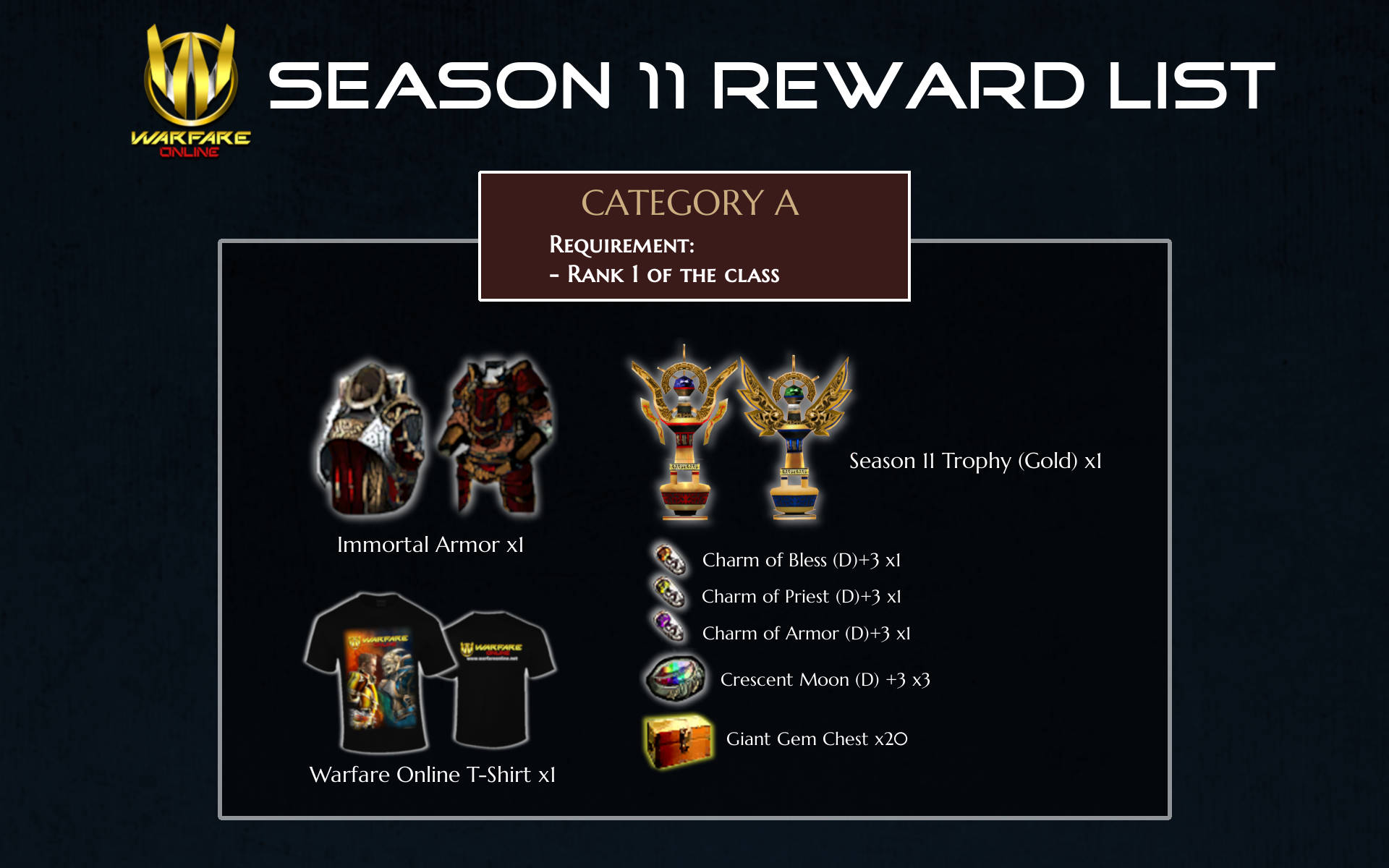 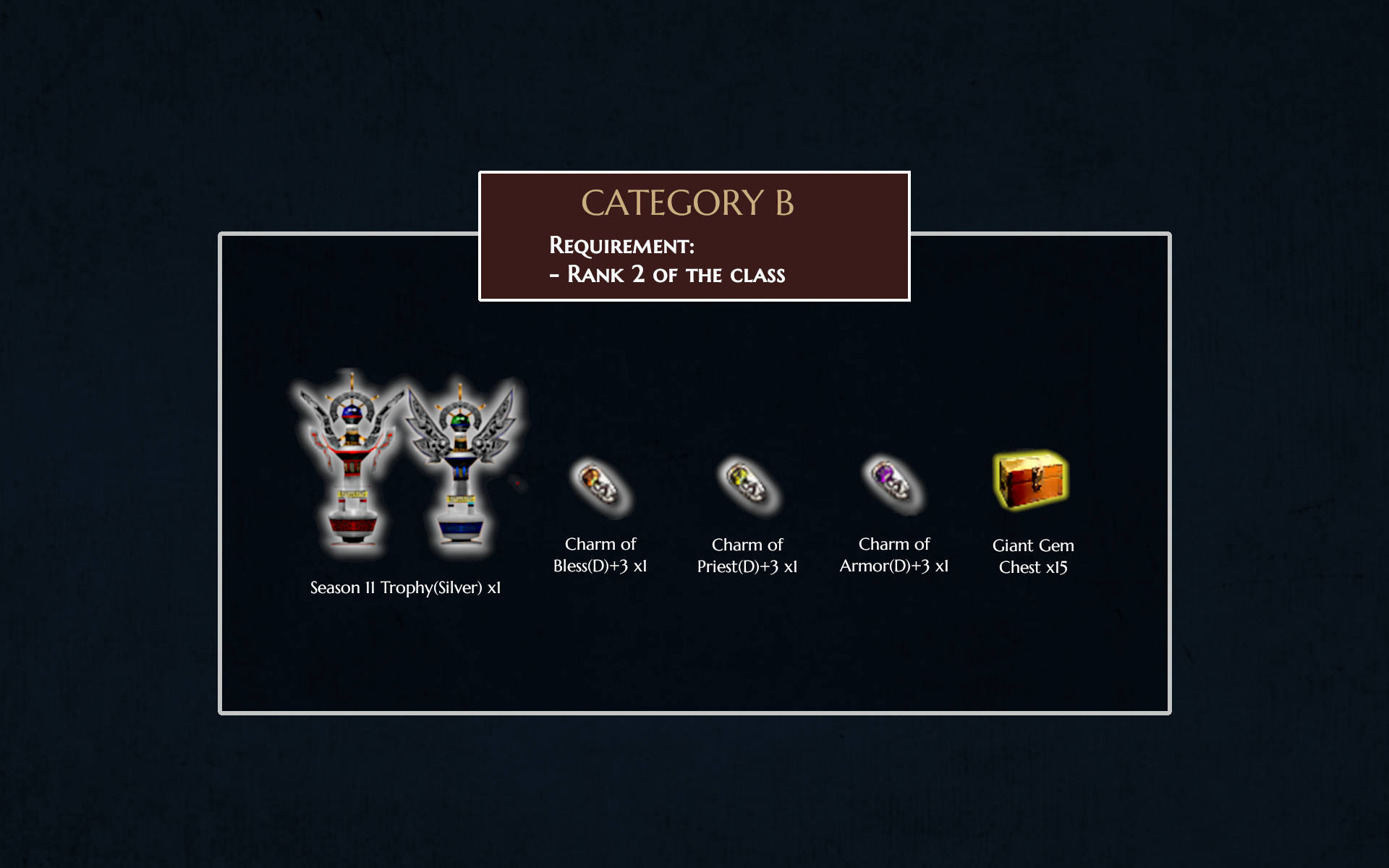 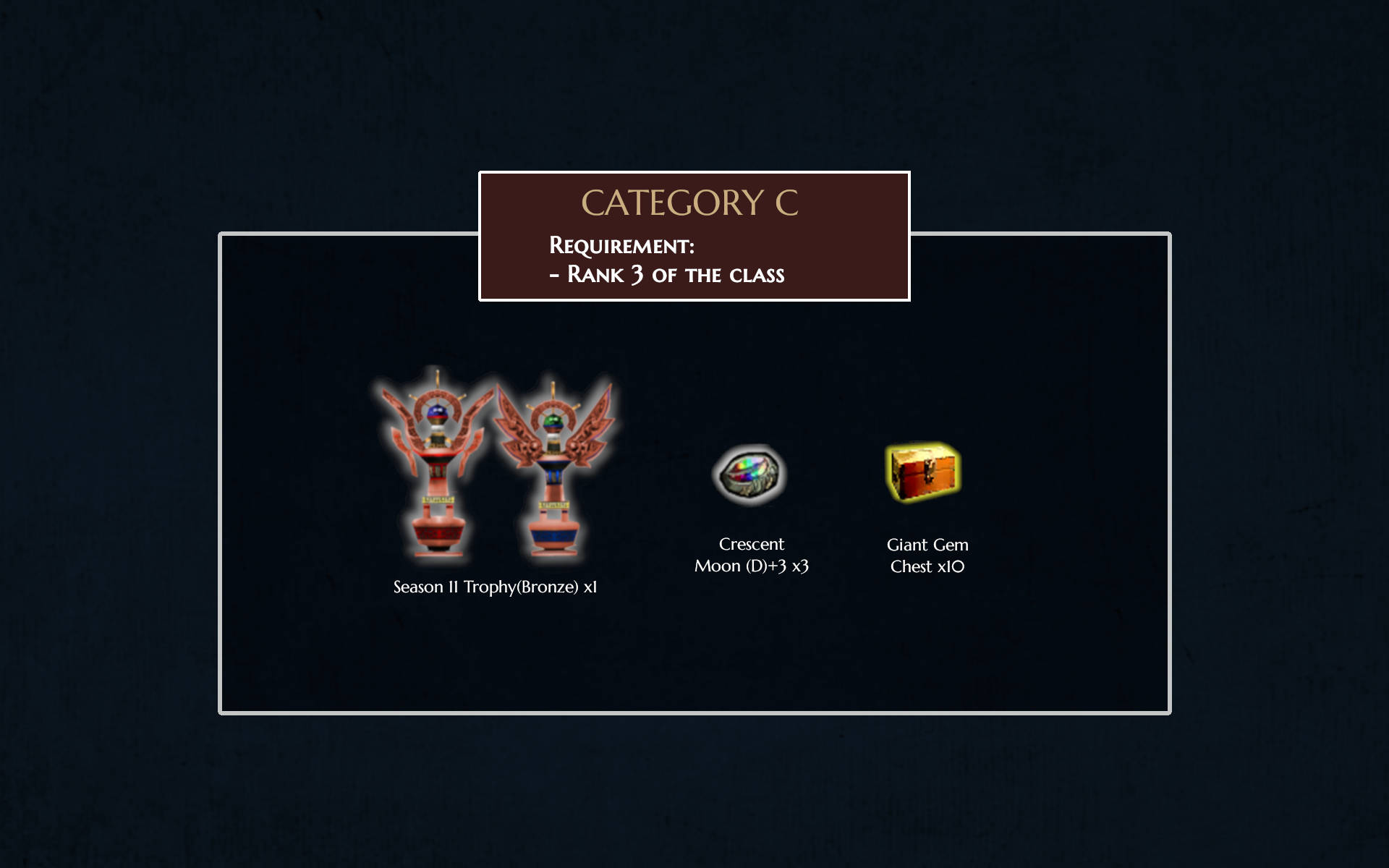 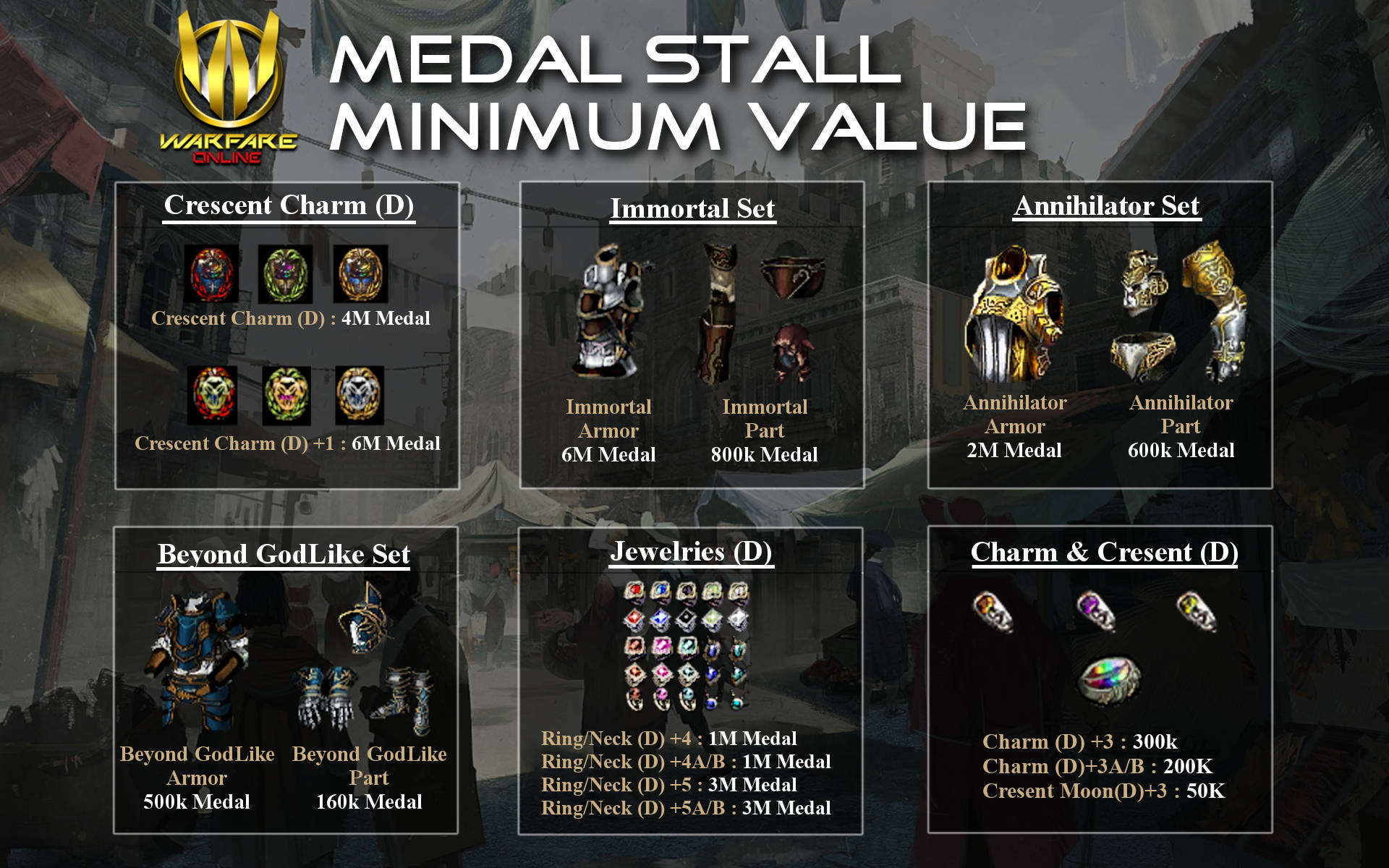