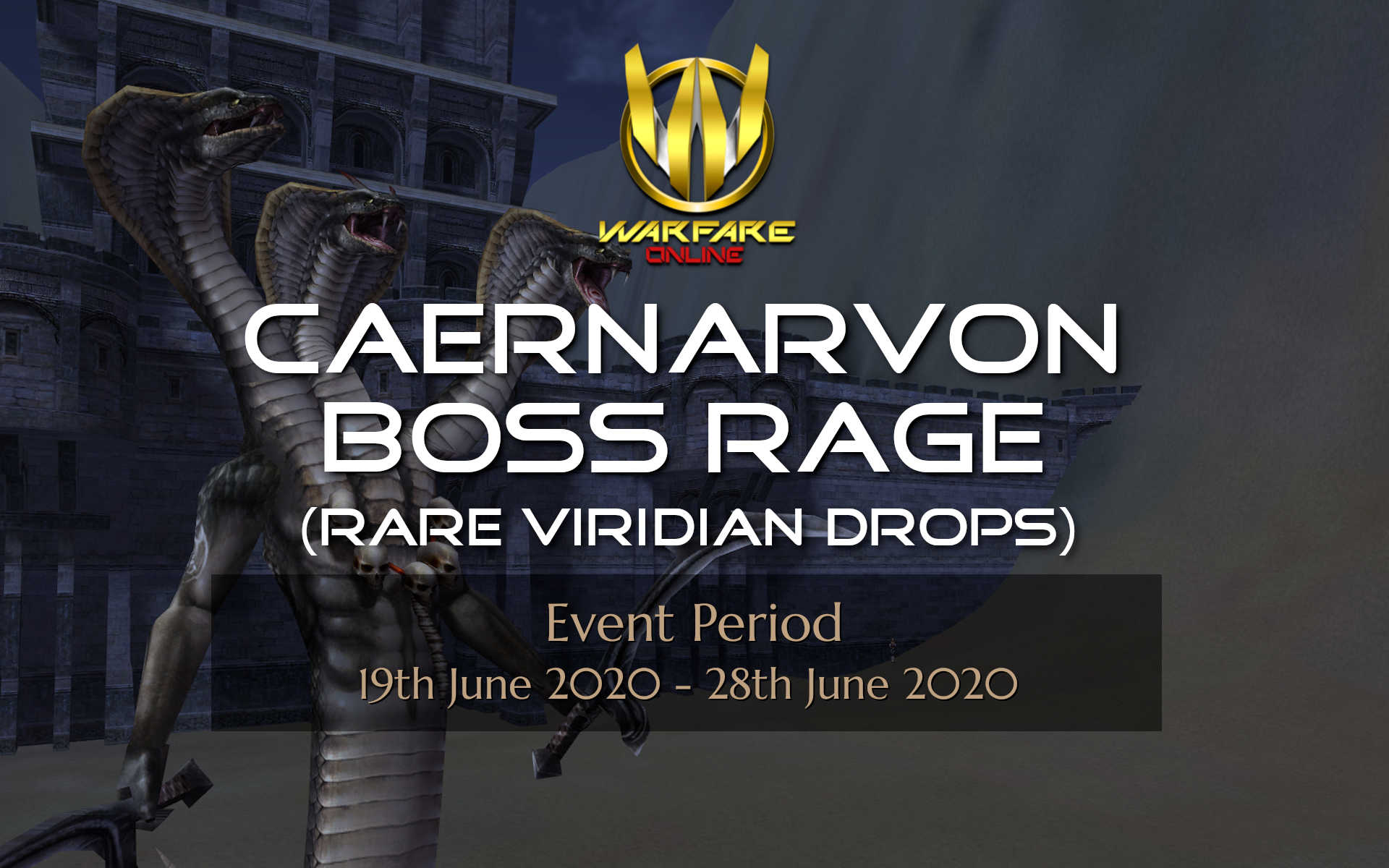 The strange unearthly feeling in the Caernarvon has been
creeping all over again. This time around the eerie atmosphere
comes with a rare fresh scent of Viridians from the bosses.

Viridians are certain to enhance equipment to +6 granting a 100% success rate.

Viridians have the ability to never turn equipment to Iron during the upgrading process to +8.

Viridians have a low chance of allowing equipment to become Iron during the upgrading process to +9. 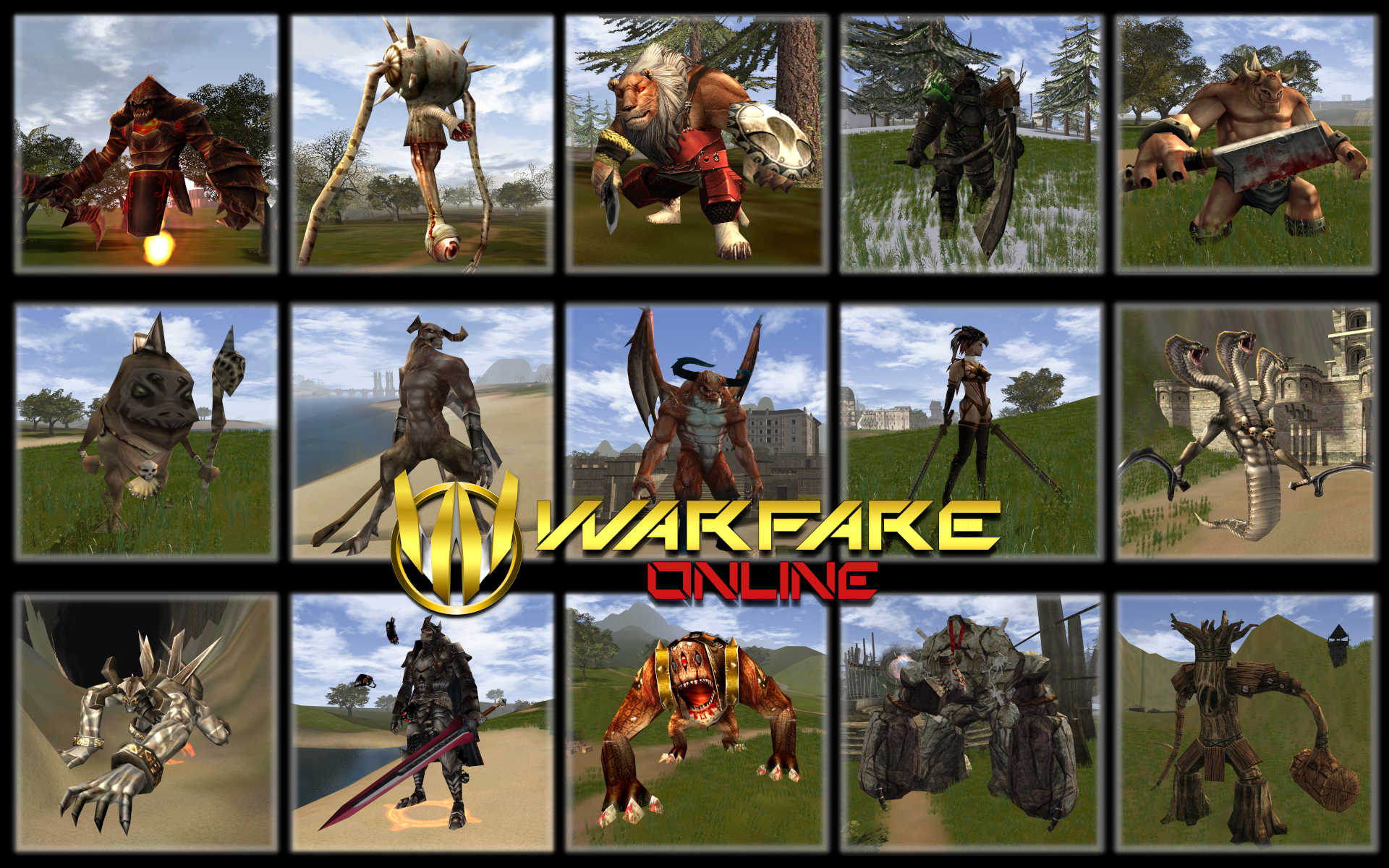 The darkness fueled bosses are holding other valuable items
in possession to be used against the living as well.
Battle the bosses with all the power that is left
and fight together as an entire party to bring them down. 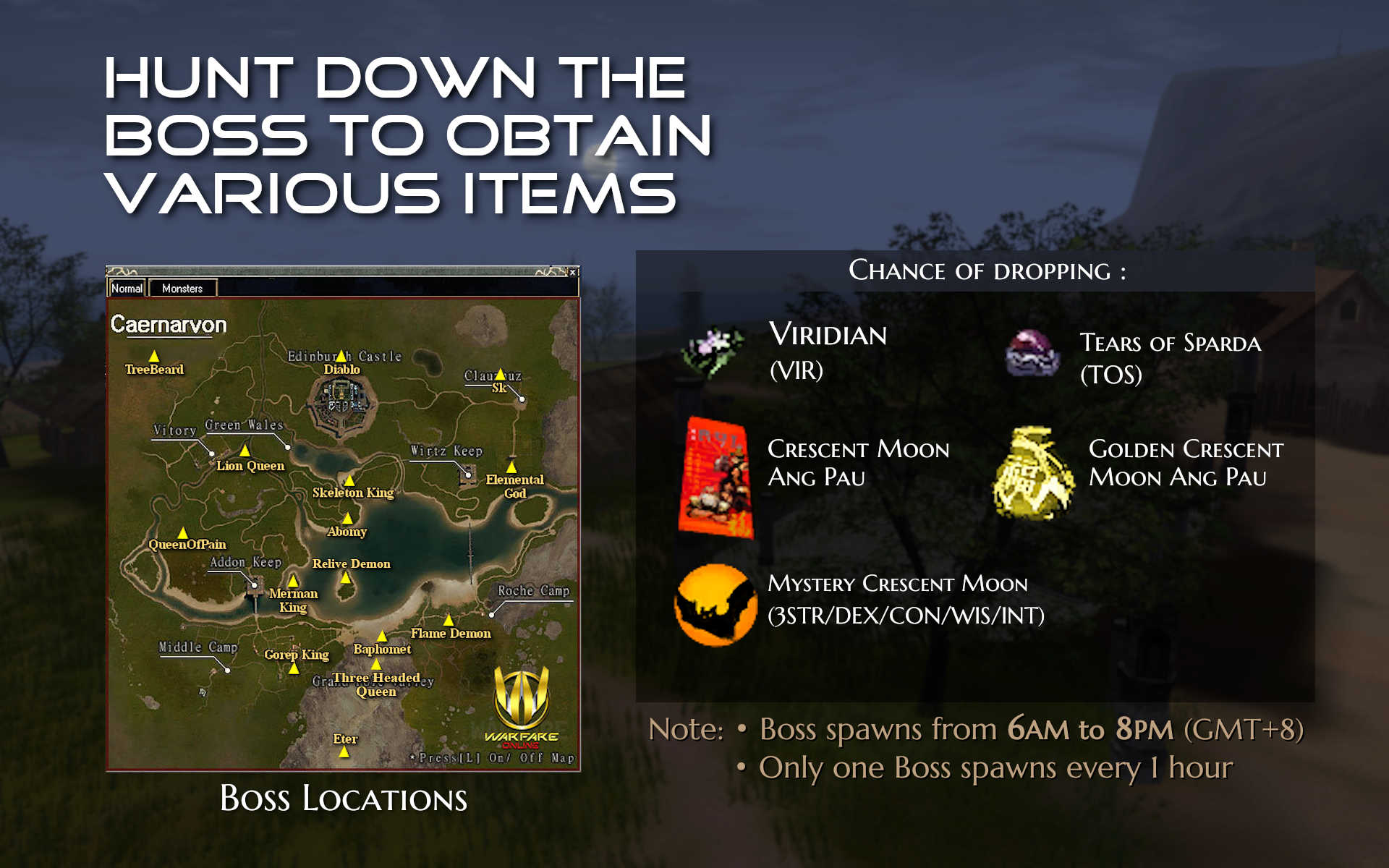 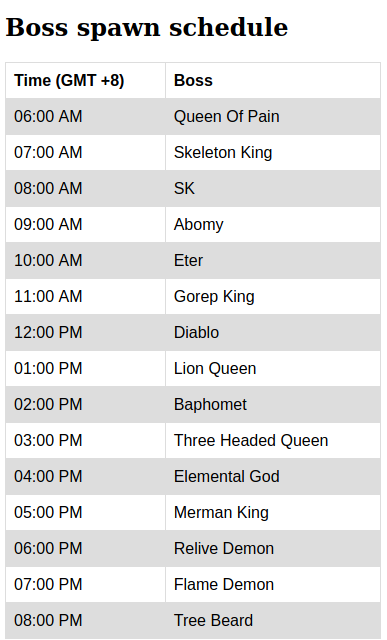 Note: Chances of obtaining Virindians from these bosses are rare.