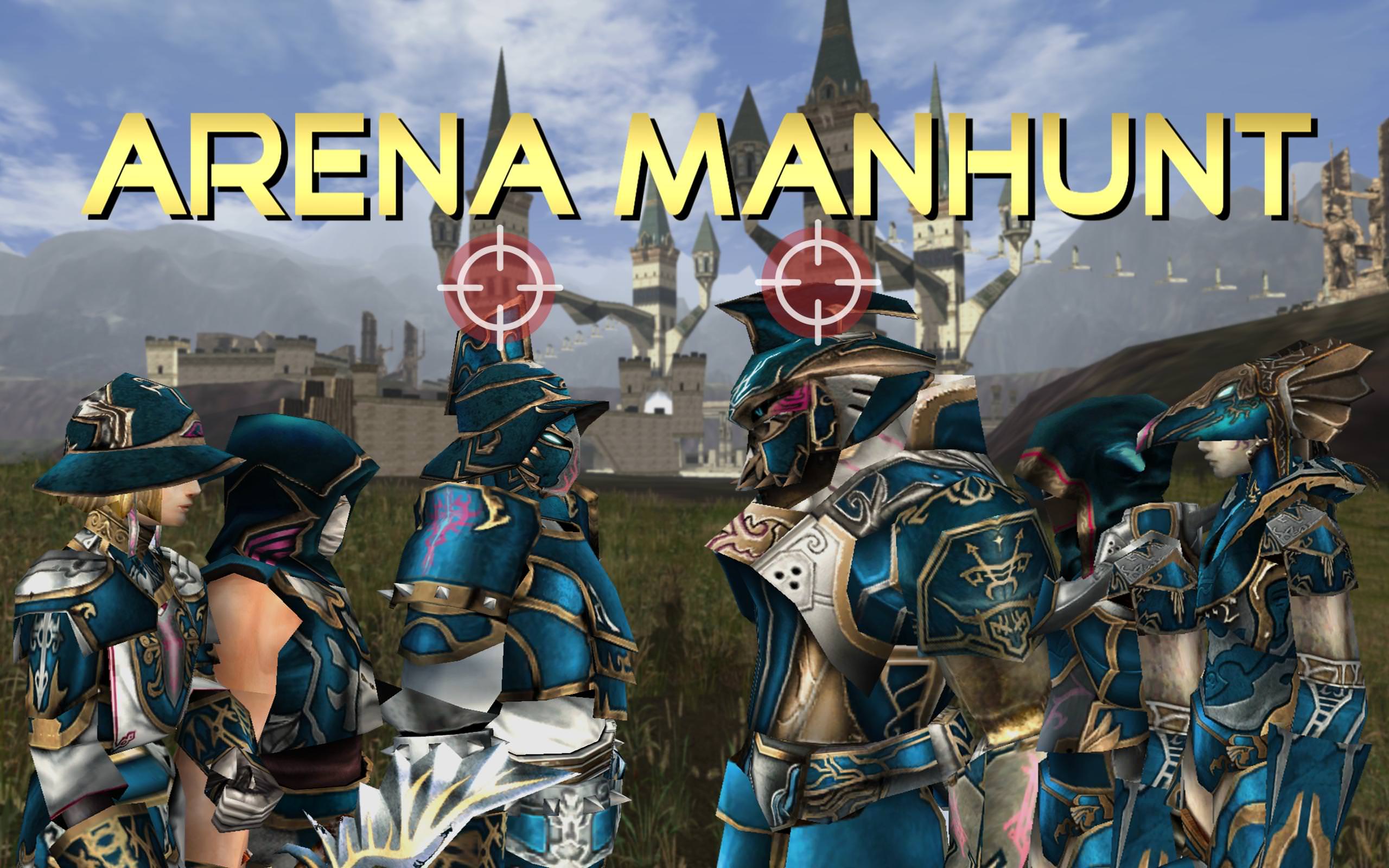 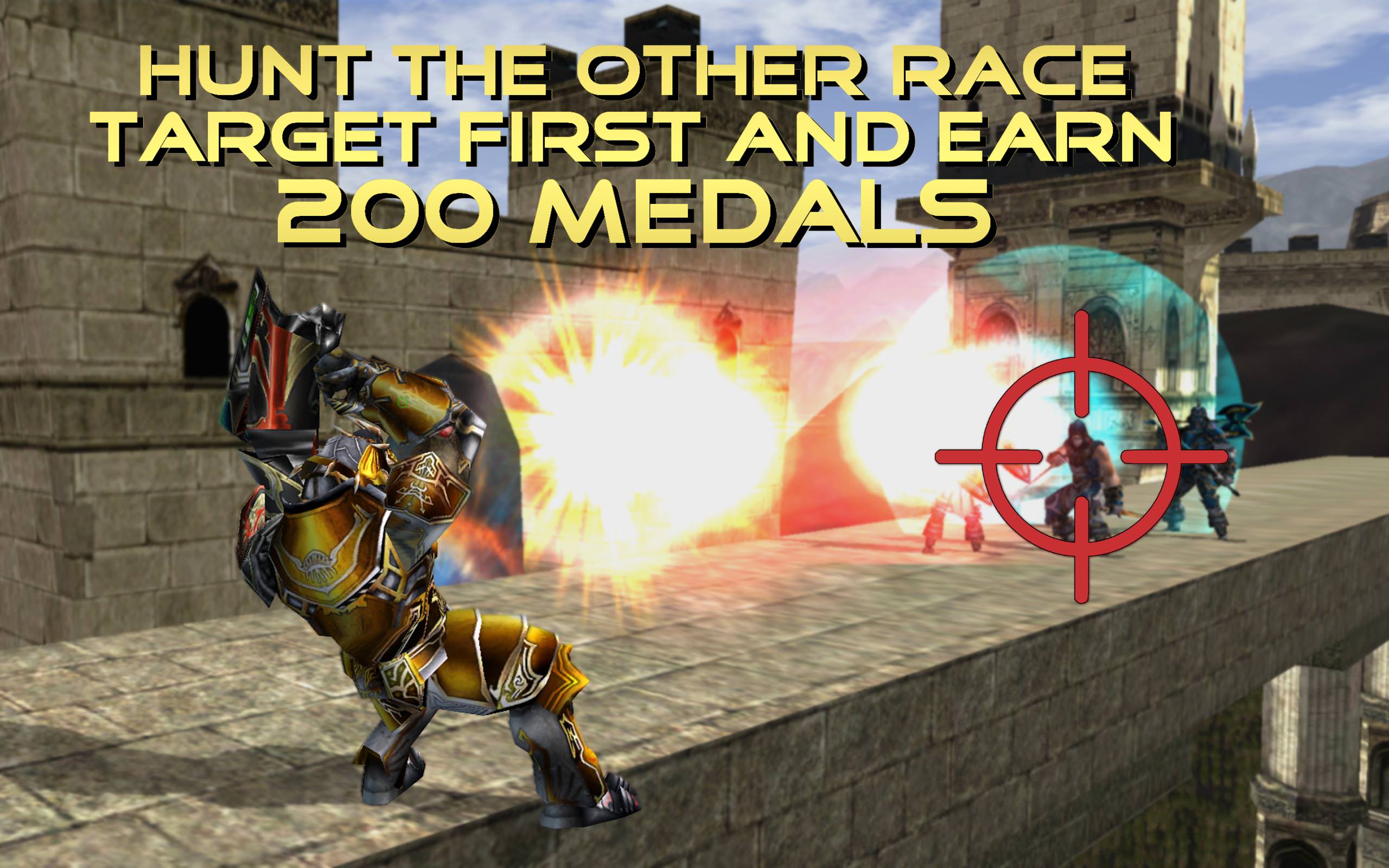 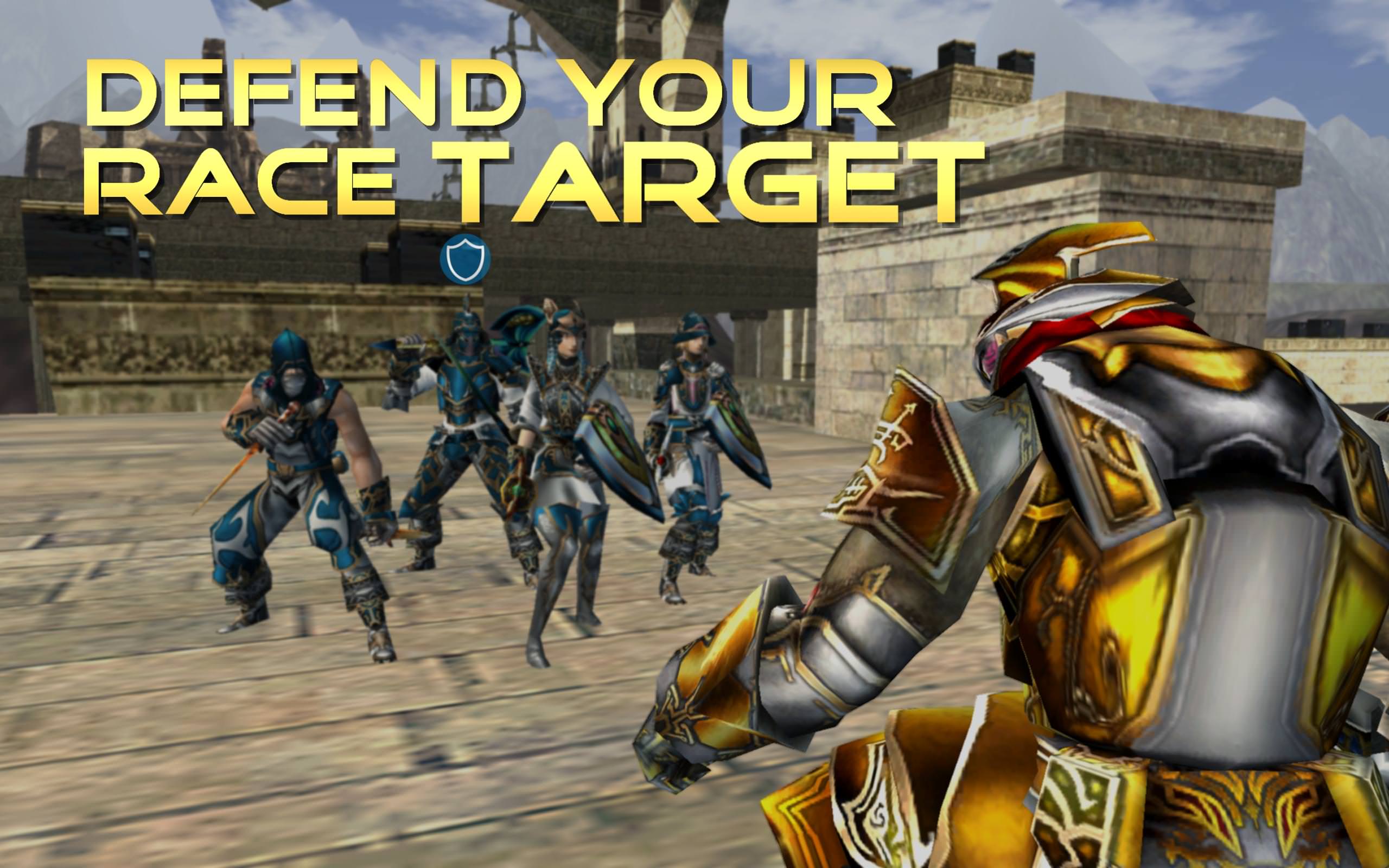 Let there be a hunt!
A hunt to replenish your thirst for medal,
Join the Arena race war and wait for the ding dong notification.